Alessandra Cardone is a writer & director born in Milan. She graduated in Philosophy, specializing in Aesthetics at Università Statale di Milano; meanwhile she won a scholarship and spent one year in Barcelona and in London studying Critic of Art. Back in Milan, she was copywriter for big advertising agencies, such as TBWA and Euro RSCG (Havas Group). Her love for movies made her study screenwriting with the dramaturg Gaetano Sansone; Waiting for Hollywood (Aspettando Hollywood) was her first short film, selected by many festivals. She won a Special Mention at Nastri d’Argento for Boxing Paradise’screenplay.
She went on shooting commercials, directed and often written by her, documentaries and short movies screened by various festivals, including My Friend Johnny, selected at Venice Days (Venezia Film Festival). She made documentary films like In Love With Shakespeare (Filmmaker Film Fest) screened at the London Italian Institute (Shakespeare’s Century, 2016) and purchased by SKY or Guri I Zii’s Weavers, shot in Albania.
She attended various workshops and master classes on Direction, Acting and Writing, also ran by with Silvio Soldini, Pierfrancesco Favino, Gianni Amelio, Francesca Jaynes (choreography and Movements in Films), Aaron Sorkin.
She was in pre-production of Damaged Profiles (Profili Imperfetti), her first feature film, for which she obtained the Development Fund by Mibact/CNC and by Liguria Film Comm, postponed because of Covid-19. She conceived the series The Wine Stories, of which she wrote and shot the first episode The Madeleine and the Stranger (La Madeleine e lo Straniero) selected by many festivals, worldwide awarded and purchased by RAI Cinema. L’Azzardo (Gameology) still in distribution, is collecting many festival selections and awards, such as the Jury Grand Prix at the London Screen Power Film Festival. She conceived a new tv format, The Winery Masters-Maestri di Cantina, with Hellodì and Redfir. She was selected by Torino Film Lab (June 2018) with the feature film The Blunder (L’Abbaglio), winner of Apulia Development Fund and currently in development. 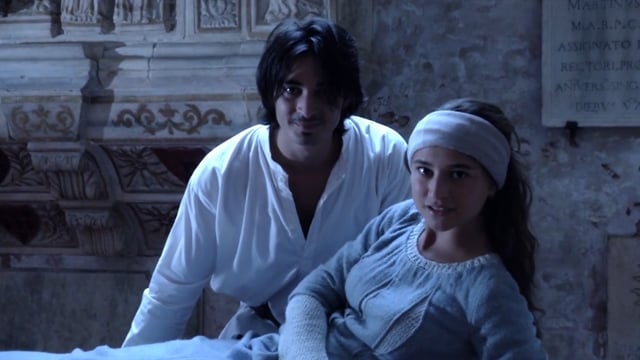 In Love with Shakespeare, trailer | Documentaries 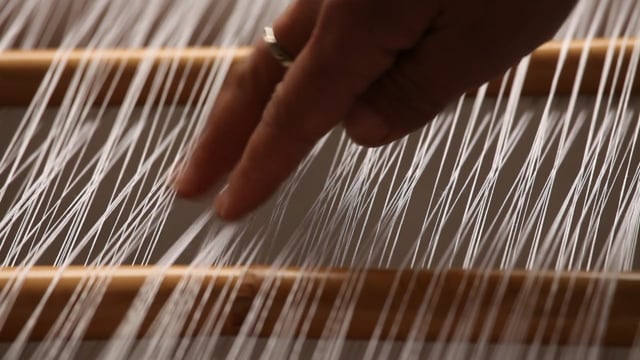 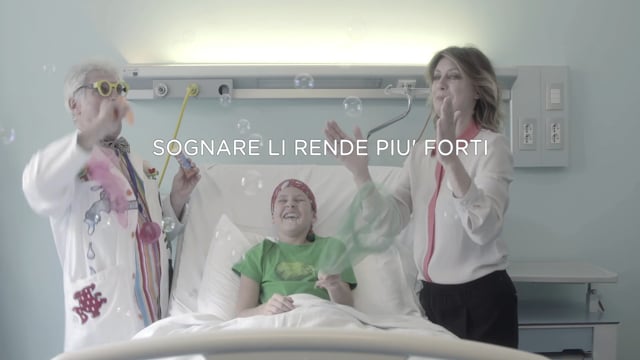 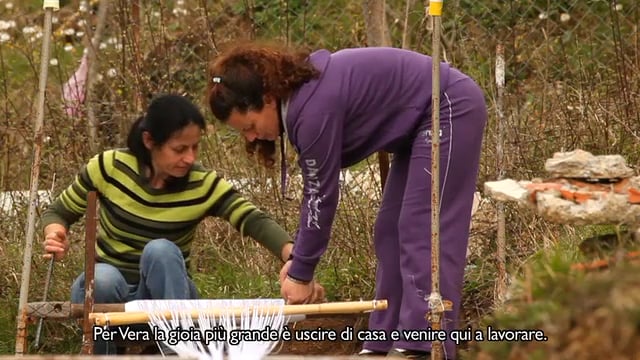