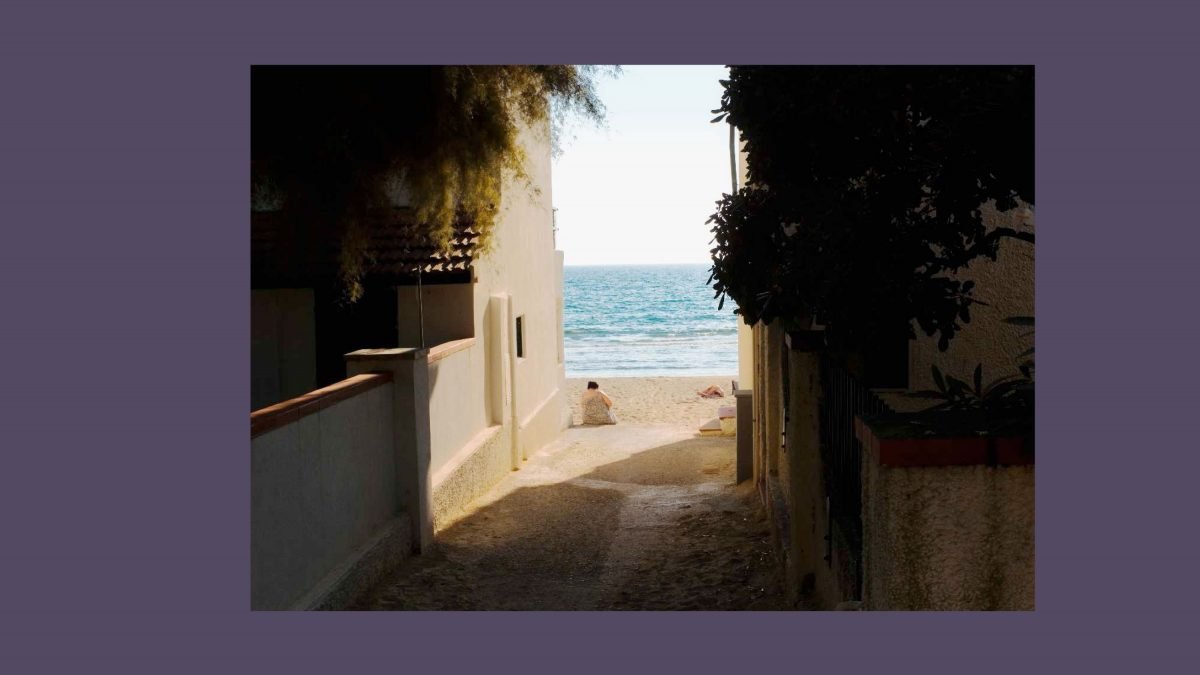 Riccardo Bagnoli was born in Florence in 1963 on April Fool’s day, but this is not a joke! He was intended to follow in his father’s footsteps and join the family garage, but after receiving the first Holy Communion, he was enlightened by the thought that he would become a photographer. It took him 10 years to hold his first professional camera! Starting with fashion, Riccardo later establishes himself as an advertising photographer and becomes one of the biggest protagonists internationally credited and awarded. Four of his works were exhibited in the advertising pavilion of the Louvre in Paris, France. Riccardo’s vital personality combined with his capacity to catch deep and hidden feelings make him the favorite of many histrionic contemporary artists, writers, painters, etc. Most of these meetings give birth to challenging projects, exhibitions and books. His talent for the interpretation makes Riccardo one of the most genuine and appreciated advertising photographers, awarded countless times for his creative collaborations.